Sorry, this video is not available in your country.

For Sean Penn, El Chapo was to be his “Treasure Of The Sierra Madre”. The most wanted, most dangerous and richest drug lord in the world agreed to meet Penn in the remote mountains of Sinaloa state, to grant the first and only interview since he escaped from Mexico’s number one security prison. For the first time, cameras go inside that rendezvous and reveal the true story of what happened behind the scenes, who orchestrated the meeting, the identities of the two mystery men travelling with Penn and the secret Hollywood figure who’s really pulling strings, with a $6 million offer for El Chapo’s life story rights. 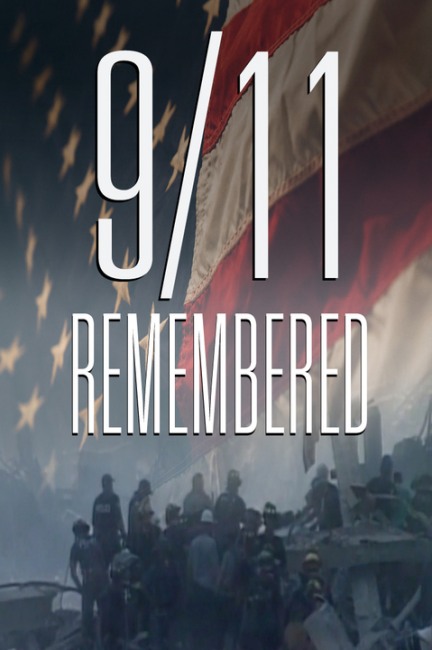 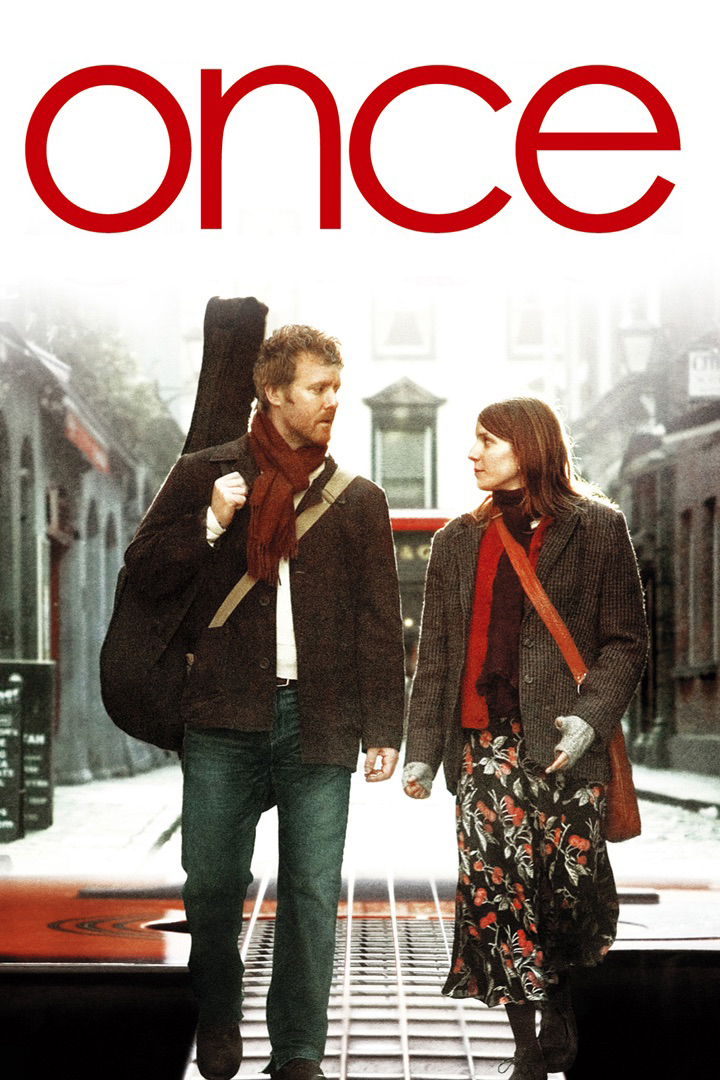 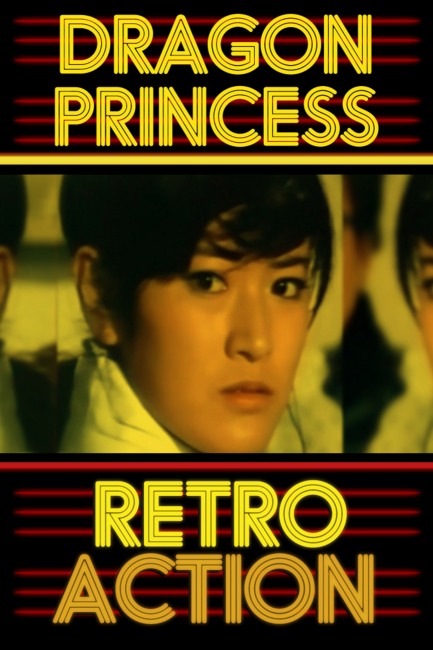 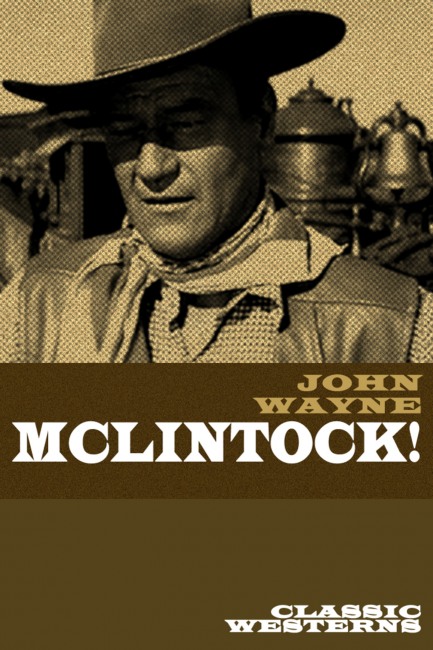 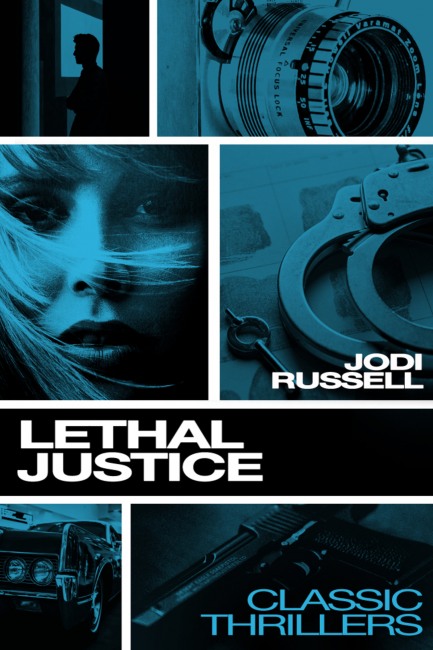 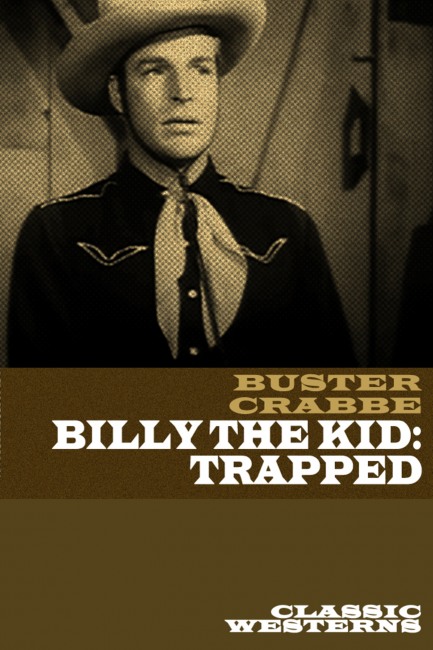 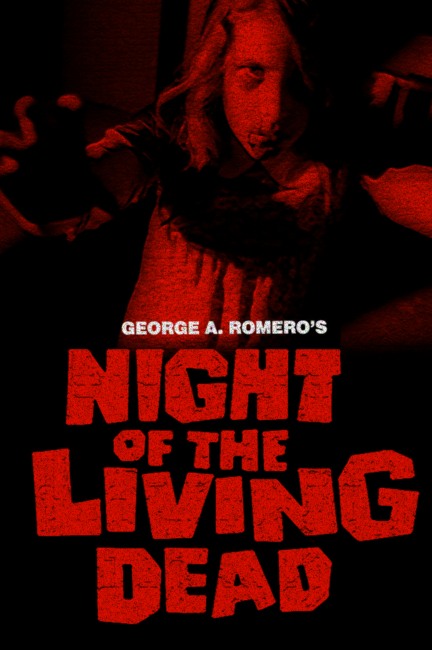 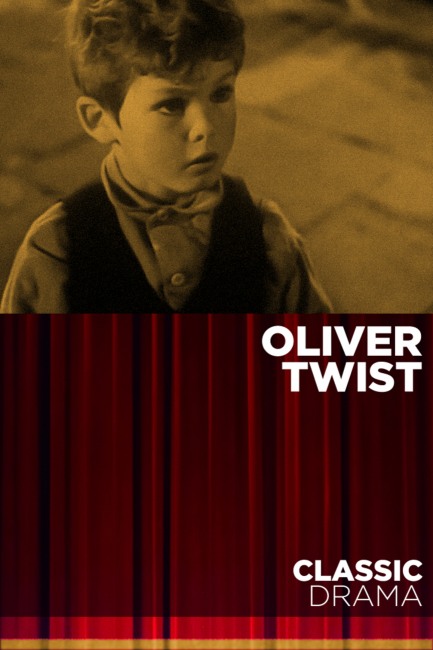 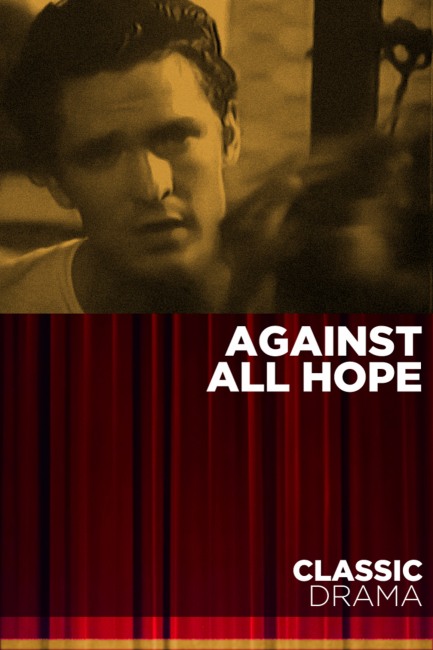 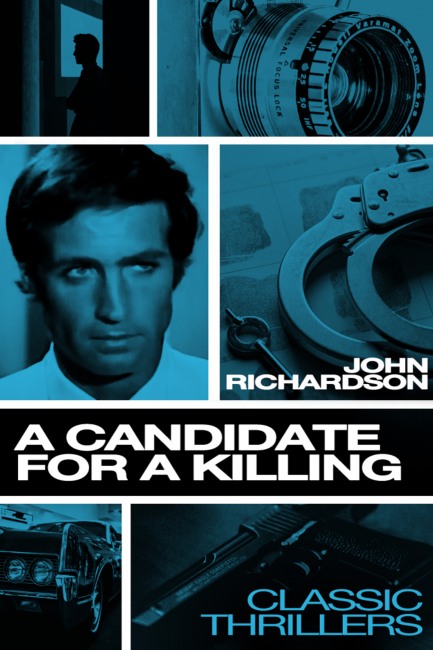 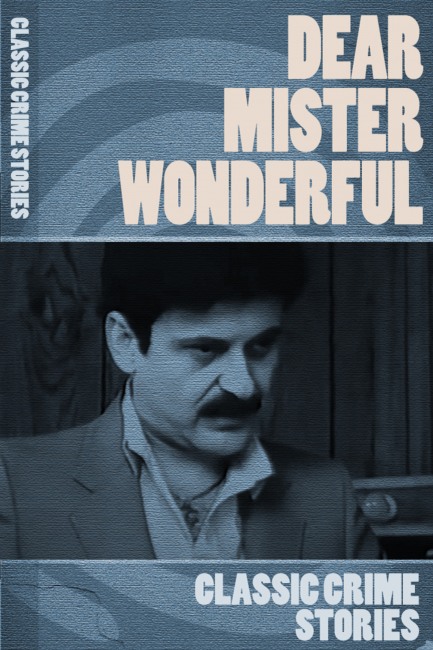 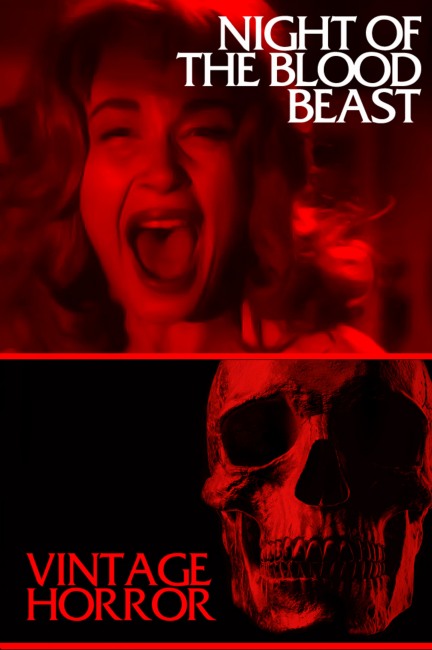 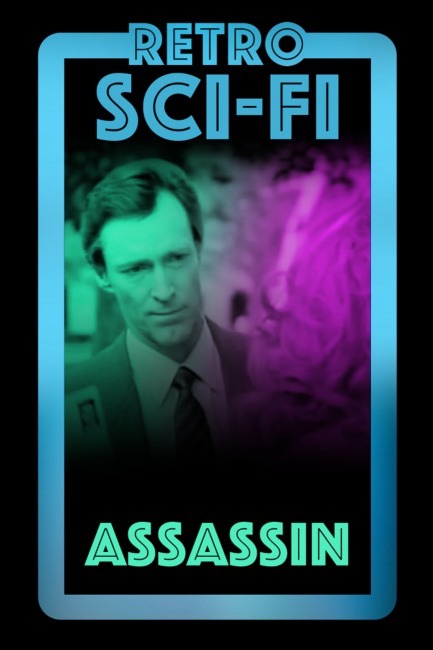