THE BORDERLANDS - THE HALLOWEEN HORRORS COLLECTION 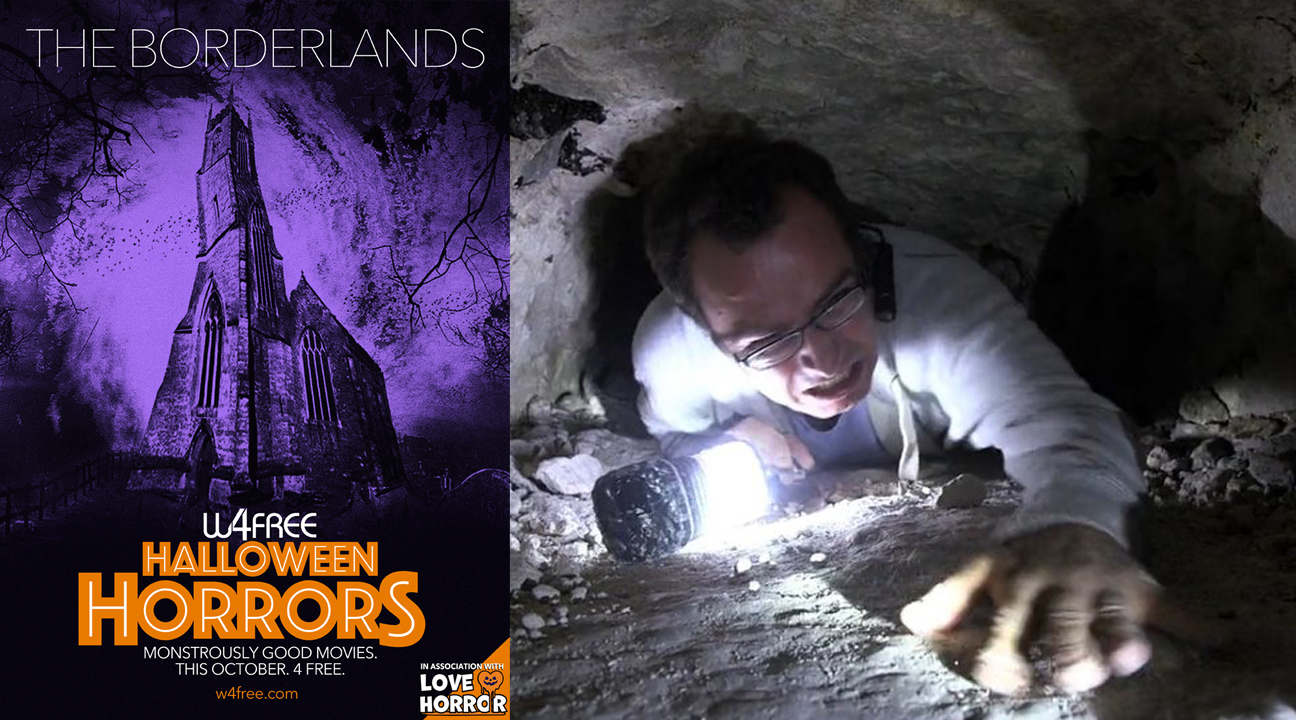 A team of Vatican investigators descend upon a church in a remote area of the English countryside.  Determined to demystify a series of unusual happenings what they discover is more disturbing than they could have possibly imagined.

Not every found footage extravaganza has to be riddled with shaky camera work and Director Elliot Goldner proves that point rather effectively with The Borderlands (2013).

Eschewing the group of random co-ed teens for a predominantly male cast with serious investigative measures on their minds The Borderlands puts a new spin on the Handy-cam genre. One that could be termed wry, sly and serious by turns and with a very British sensibility.

Performances are good all round but your level of enjoyment might depend on your tolerance for all male casts. That said characters are well written and solidly performed and there is some pleasure to be gained from watching the archetypes, essayed by the two male leads, switch places as the mystery unravels and the terror grows and both believe that the other one may not be entirely unfounded in their point of view.

Cinematography is a notch above the usual found footage fare and the production design convinces by using predominantly real locations including making use of a spare and really quite creepy village church. The sound editing is also one of the stars of the show. Scratchy, surprising and disturbing it punches way above its weight for a production of this budget level and helps to truly convince that something very dark is abroad in the locale.

The Borderlands could be classified as a found footage film. For those that don’t like found footage films on this occasion the message is not entirely dependent on the medium. And, if you suffer from claustrophobia, be warned the ending might raise your pulse by at the very least a few beats per minute…

Watch for free by clicking here THE BORDERLANDS or click on W4FREE where you can watch all our monstrously good movies in THE HALLOWEEN HORRORS COLLECTION for free.