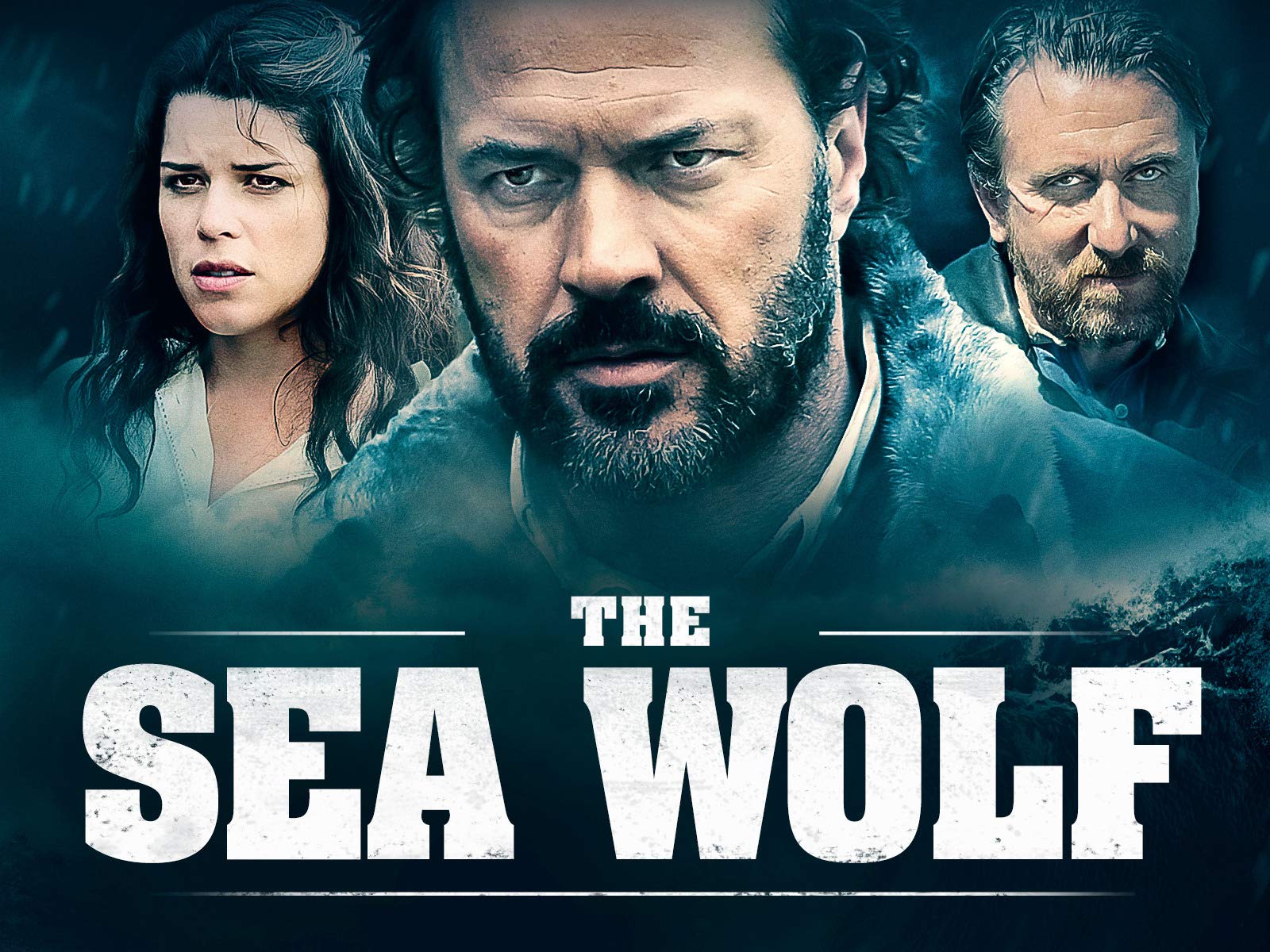 The movie revolves around a brutal captain named Wolf Larsen (played by Sebastian Koch) his rebellious crew, some unexpected passengers, and a young man who is taken aboard. Captain Larsen commands a gloomy ship of seal hunters through sheer ruthlessness and ego, being pursued by his brother called Death Larsen (played by Tim Roth) who commands a ship named Macedonia. Bound for Japanese poaching grounds, 'Ghost' is captained by Wolf, who is a man not to be crossed, as he is as strong and tyrannical as he is clever and rescues snob theatre critic Weyden and pretty Maud from an escape. It is the unlucky fate of Humphrey Van Weyden, that he should find himself on board the 'Ghost' and under the service of the Sea Wolf, Larsen.

The shipwreck survivors, picked up by Larsen are forced into working aboard his ship, called Ghost. As Humphrey enters the story and finds himself in service on board, after being rescued, the passengers convert themselves into accidental sailors confronting wits and taking on brutal crewmen. The ruthless captain wants to test out his theories about the survival of the fittest young. While Van Wyden is mistreated by a sniveling cook named Cookie, he also falls for Maud and tries to rally the shipmates into resisting the megalomaniac captain. As the Ghost reaches the seal water, do does Death’s Larsen ship Macedonia. This results in a bitter fight between the two brothers. The Sea Wolf is an agreeable tale of life on the high seas, but more importantly a tale about two estranged brothers.