You have an error in your SQL syntax; check the manual that corresponds to your MySQL server version for the right syntax to use near 't-blink' AND lang='en'' at line 1 QUERYSELECT * FROM seo_meta WHERE platform_id='w4free' AND url='/blog/don't-blink' AND lang='en' DON'T BLINK - THE HALLOWEEN HORRORS COLLECTION | W4FREE
Previous Post Next Post 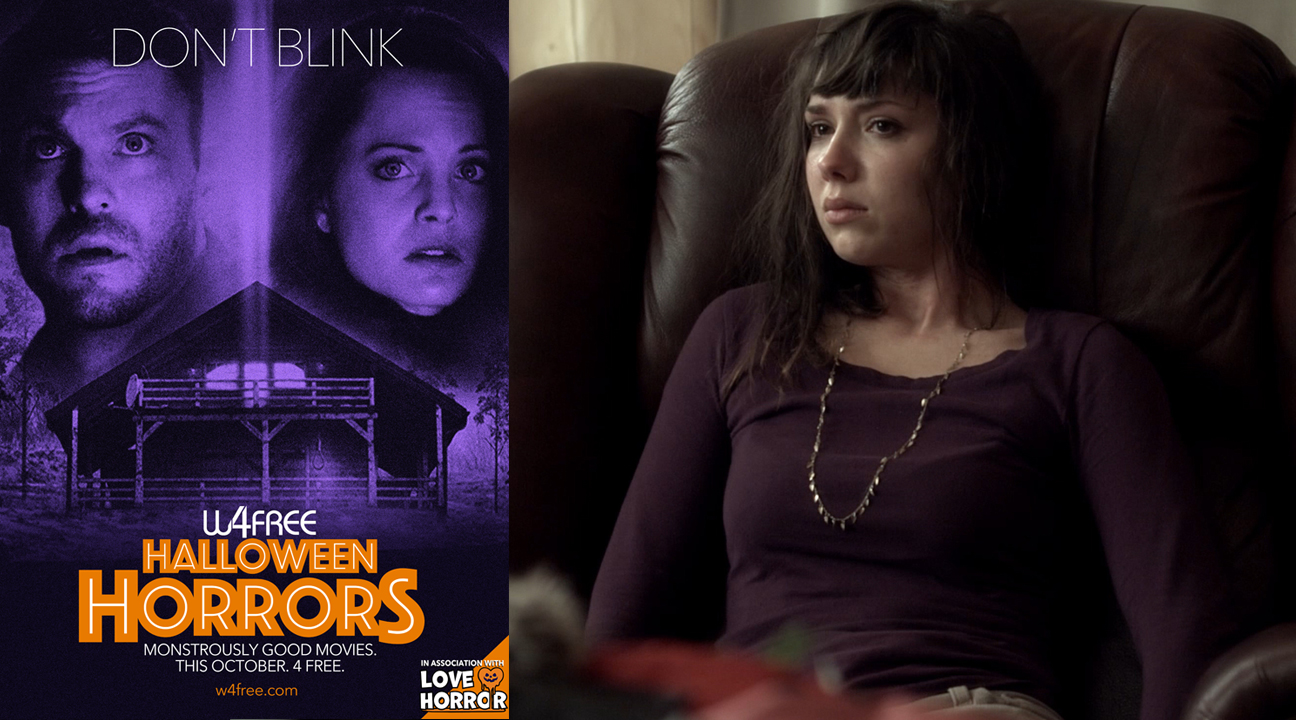 Ten people arrive at a secluded mountain resort to find it completely deserted. With no gas for the return trip, the visitors are forced to stay and investigate the mystery surrounding the abandoned lodge. But will they survive and what, if anything, will be left of them.

Though conceptually not a particularly original set up – group of attractive young people head out for a vacation in an isolated area- DON'T BLINK (2014) tries to add something to this well-worn formula by eschewing the masked villain or deadly virus by substituting both with something infinitely more mysterious. Death itself.

Director Travis Oates pulls a couple of interesting tricks. There are one or two surprises here and there and there’s more than one nod to Hitchcock but the film feels constrained and never really feels like it’s been let off the reins.

Performances are relatively good all round and some of the faces, familiar primarily from network TV, do yeoman’s work in trying to make what is a fairly slender script have some sort of import and meaning. Mena Suvari, Joanne Kelly and Brian Austin Green are the standouts.  As their time together, which for some characters is not that long, ticks away secrets are revealed, cracks open and behaviours take a distinctly odd turn resulting in…. let’s just say characters no longer being there and leave it at that.Technically the film is good all round, cinematography is plain but crisp but opportunities for visionary lensing are clearly hampered by the choice of location and the sheer number of players in the ensemble. Despite Oates best intentions Don’t Blink strangely suffers from the Director’s stated intent to avoid all of the usual shadows and dark corners of the horror genre preferring the mystery to play out under the glare of daylight and mostly brightly lit interiors.

Don’t Blink is definitely worth a watch. There are some nice ensemble acting moments and the mystery at its core is quite compelling. Though the film really is more about personal interaction, things not said and regret rather than out and out bang-for-your-buck thrills and chills. If anything, it’s a study in cinematic ambiguity with maybe one too many characters to be truly focused. But the scenery is nice, so there’s that.

Watch for free by clicking here DON'T BLINK or click on W4FREE where you can watch all our monstrously good movies in THE HALLOWEEN HORRORS COLLECTION for free.