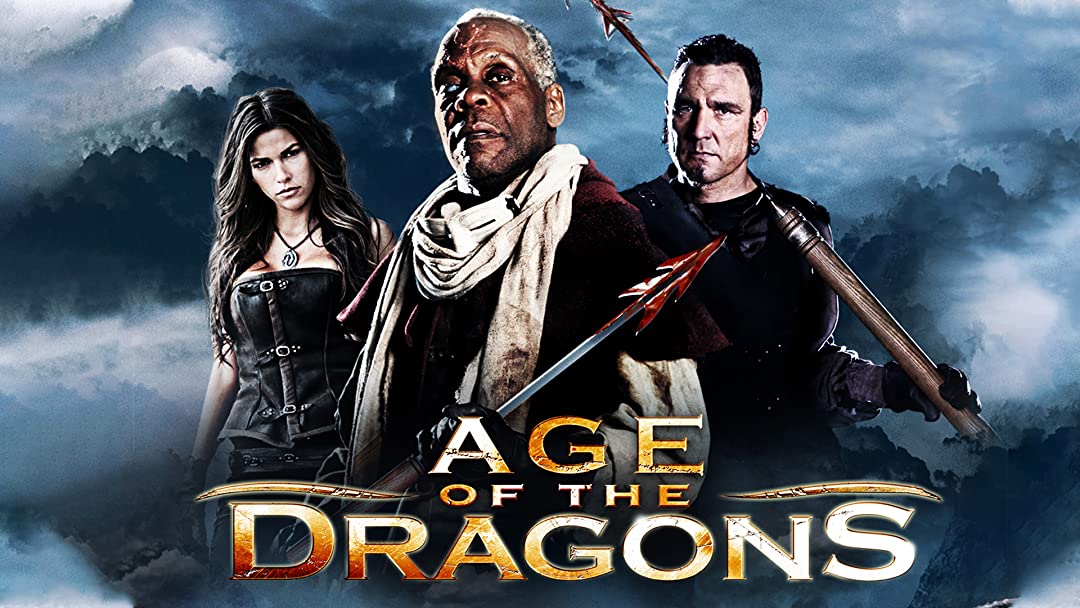 Age of Dragons is a 2011 adaptation of Melville’s classic 1851 novel Moby Dick. The movie is directed by Ryan Little, while the script is written by McKay Daines and Gil Aglaure. Danny Glover (Ahab), Vinnie Jones (Stubb), Corey Sevier (Ishmael), Sofia Pernas (Rachel), Larry Bagby (Flask), and Kepa Kruse (Queequeg) are some of the actors that star in the movie.

Set into a medieval fantasy setting, where people hunt dragons for their vitriol, Age of Dragons tells the story of Harpooner Ishmael (played by Corey Sevier) who joins Ahab (played by Danny Glover) and his crew on the Pequod, an armored land boat that hunts dragons. In pursuit of vitriol, a highly explosive liquid substance found inside the dragons, which powers the mythical realm they live in. Thinking that Ahab’s intentions are just to find the powerful vitriol, Ishmael joins their quest but ultimately learns all about Ahab’s hidden mission. As it turns out, Ahab is actually on a revenge mission, trying to find the white dragon, who many years ago, scarred and injured him leaving him with wound burn all over his body, and also murdered his sister. Eventually, everyone on the crew learns Ahab’s secret as they see his true intentions as he tries to kill not only the white but every dragon they encounter. The one person that’s the most conflicted is the adopted daughter of Ahab, Rachel (played by Sofia Pernas), who is left with the choice of either continuing her path with Ahab in his evil quest or escape and have a new life with Ishmael. She chooses new life with Ishmael and in the final confrontation with the white dragon, Ahab ends up being killed, therefore ending the conflicts on whether the crew should kill the dragons, or stick to the original mission in finding the vitriol that helps their realm to sustain its power.