I Am Wrath - American Action Thriller 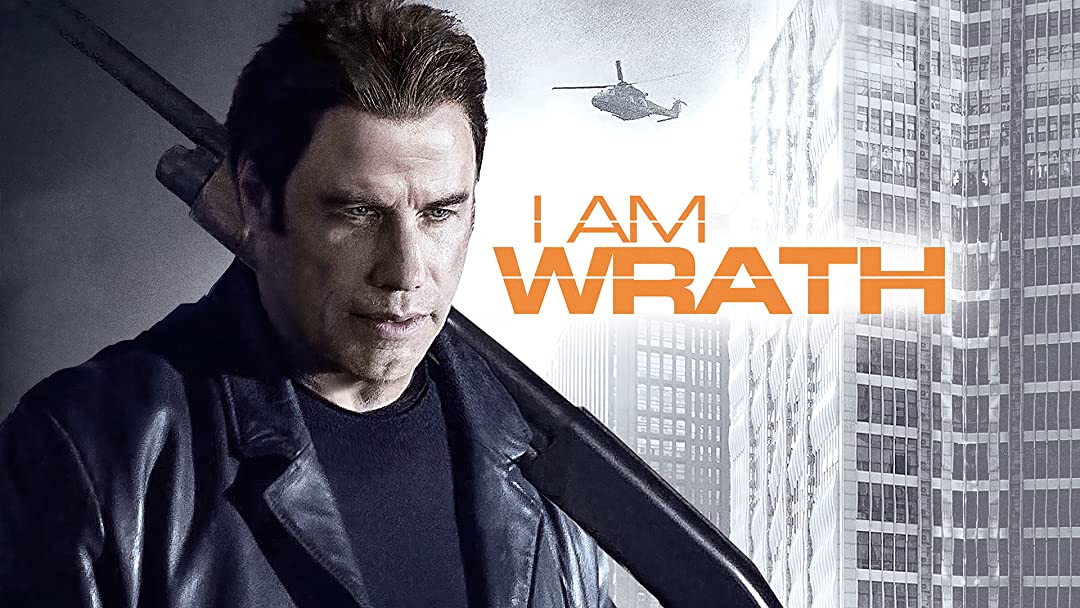 I Am Wrath is a 2016 American action thriller, directed by Chuck Russell, and written by Paul Sloan and Yvan Gauthier. The movie stars John Travolta as Stanley, Christopher Meloni who plays Stanley’s friend Dennis, Amanda Schull in the role of Stanley’s daughter Abbie, Rebecca De Mornay as Vivian, Patrick St. Esprit in the role of Governor Merserve, and Sam Trammell as Detective Gibson.

The movie starts with a press conference by the Governor, who pressures the public about his crime reduction efforts. However, he is asked by the press about a proposed pipeline, he reassures them that he ordered an independent study of the pipeline. The Hill family watches the conference and are very proud of their mother Vivian’s, whose recent work was mentioned on TV by the Governor.

Vivian leaves home and heads up to the airport to pick up her husband Stanley who is returning from a trip to California. As they approach their car, they notice a flat tire, and a man approaching them to ask for money. When Stanley refuses, he is attacked by the man, and another kills his wife in front of him. Although he saw both men and identified them in a lineup at the police station, they are immediately being released by the corrupt cops Walker and Gibson.

After Vivian’s funeral, enraged and desperate Stanley returns to their home and starts throwing stuff around, one of the Bible, which opens to the passage in Jeremiah 6:11  "I am filled with the wrath of the Lord." Inspired by this, he decides to take upon the name Wrath and knowing the face of his wife’s killer, he decides to track him down and take actions into his own hands. He seeks the help of his good friend Dennis, and both start to investigate the reasons why his wife’s killer was released, only to discover that her death was a planned assassination and not just some accident. She was conducting a study that discovered eighty-two percentage of water contamination of the pipeline that the Governor claimed was safe.

His journey through discovering the involved in his wife’s murder leads him to much bigger operation and more powerful men, making him both a murderer and a target. Ultimately he learns that behind the whole operations stands the Governor himself who admits that he has ordered the murder of Vivian. The aftermath leaves a dead Governor, and Stanley at a hospital, wherewith the help of his daughter and Dennis, he manages to escape and not stand trial or eventually being murdered.