3 Indie Films for a Blockbuster Detox 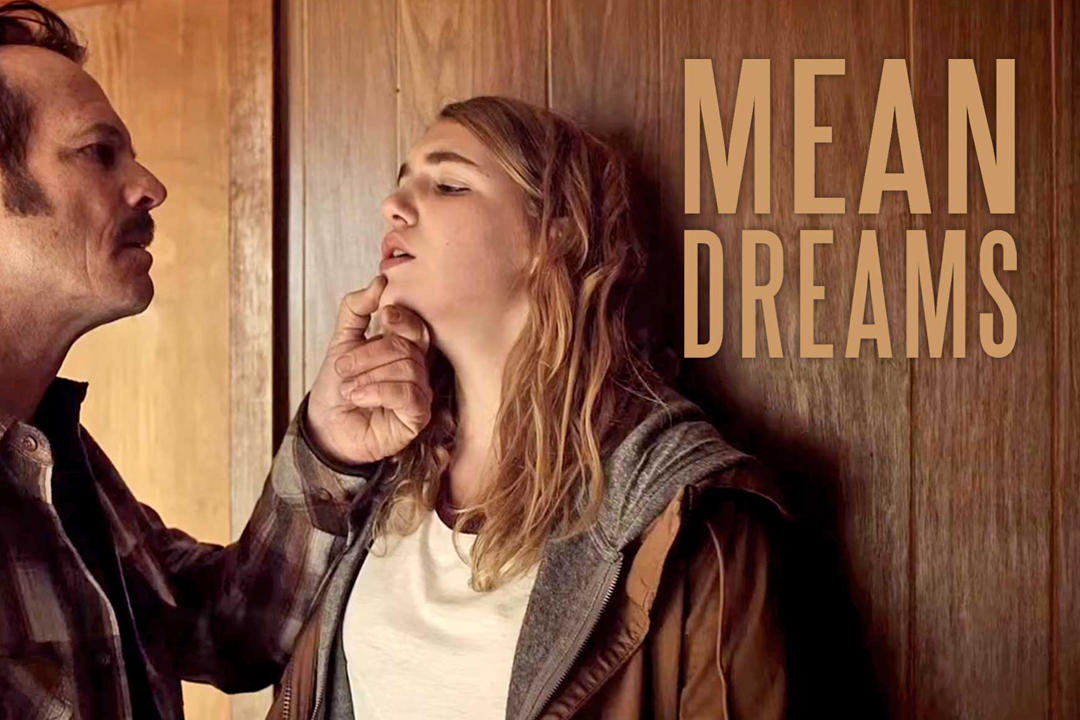 If you have a feeling lately that most of the films on streaming services and in freshly reopened cinemas are only Hollywood blockbusters, you are not alone. Every newly released film resembles a joyride in a theme park. At first, they are thrilling and exciting, but after a while, they all seem alike and become boring and predictable.

A perfect solution for this oversaturation with big releases and big stars is independent cinema. It is the place where some of the biggest stars were born, some of the best directors discovered and some of the best films made. The indie films have always been a creative playground free from studio constraints that allowed filmmakers to go one step further in telling a story they want.

Independent production co-existed alongside studio production since the first films were made. But it wasn’t until the 1990s and the first independent hits such as Pulp Fiction that broke the barrier and became hits among mainstream audiences. During the late ’90s and early 2000s, almost every big Hollywood production company acquired some small independent studio.

Independent films taught Hollywood studios that there are no small stories for the big screen. If the story is good and well-told, it will find its way to a large audience and make money for the producers. Films like “My Big Fat Greek Wedding” and “The Blair Witch Project” showed that even small budget movies could make big profits.

We compiled a list of three indie films that will help you take a break from big and overly exciting blockbusters and help you get another perspective on cinema. Some of the best stories have been told by indie filmmakers. Hopefully, some of these will inspire you to take a closer look at this film spectrum.

This coming-of-age drama resembles the story of Romeo and Juliet at the beginning but quickly turns into a rather dark crime thriller.

The story follows Jonas (Josh Wiggins) and Casey (Sophie Nelisse), two teenagers who dream of escaping their abusive homes. Jonas works on his father’s cattle ranch in the Mid-West. One day the new police chief Wayne (Bill Paxton) moves in next door with his teenage daughter. Jonas and Casey quickly fall in love. Once the police chief discovers what’s going on, he tries to break up the romance.

Jonas comes up with a plan to run away with Casey. He hides in the back of her father's truck, hoping that he will manage to sneak to their house. Wayne, however, had different plans. He goes to some drug dealers, kills them, and steals their money on the way home. Jonas witnesses the entire thing and becomes determined more than ever to go on the run with Casey.

When a home fire drives Sam (James Freedson-Jackson), a teenage boy, and Nick (Alex Pettyfer), a man in his late twenties, on a cross-country road trip, the sinister plot starts to unravel. They tell folks at the diners and rest stops that they are brothers Nick and Jeremiah going on vacation. As they travel to a destination where Nick feels they may both get a second chance, the true nature of their relationship starts showing. Sam's apparent resentment of anybody who spends time with Nick quickly implies that the two men have a darker connection. Simultaneously, Sam is having trouble distinguishing between reality and dreams, allowing Nick to control him even more.

The Strange Ones was co-directed and co-written by Christopher Radcliff and Lauren Wolkstein. It was released in 2017, and the cast includes Alex Pettyfer, James Freedson-Jackson, Emily Althaus, Gene Jones, Owen Campbell, Tobias Campbell, Marin Ireland, and Will Blomker.

The police conclude their investigation three weeks after Claire's husband inexplicably vanished. As her son grieves, Claire seems to be the only one who hasn't given up on finding out what happened. She soon learns of his dark secrets, including a seductive but manipulative graduate student with whom he had developed a deep connection. Claire begins to wonder if she ever knew the man she was married to. As she puls the thread of lies more and more, she begins to doubt her identity snd reality as well.

You can stream all of these films and many more, completely legally and free on w4fee.